Meet your trainer, Heidi, and the founder, Louise

If you want to jump ahead and read about Louise, just click here.

I’m a Teacher and Coach Trainer for the Heal Your Life® Training Canada; Authorized by Hay House, Inc., and approved by Louise Hay!

I discovered Louise’s work at a very young age, thanks to my Mom always buying the book for everyone. All the philosophies and exercises presented in “You can Heal Your Life” helped me manifest so many incredible experiences, transform, and live my life to the fullest!

The founders of Heart Inspired Presentations and world renowned Teachers are Dr. Patricia Crane and Rick Nichols. I did my training with them personally! Dr. Patricia Crane had the privilege of studying personally with Louise Hay for several years, and was the person chosen by Louise to bring the Love Yourself, Heal Your Life® workshops into the future. This evolved into the current training program.

“You are an amazing facilitator. You have such a calm peaceful leadership quality and connect with people so well.”
– Darcie

“I have been blessed to have Heidi in my life. Being in her presence is a gift and I feel full of joy when I am with her. She has a warm, healing spirit and a beautiful glowing soul. She genuinely cares about people and understands the importance of one’s well-being. I believe that Heidi could heal the world, one person at a time.”
– Heidi Oldenburg 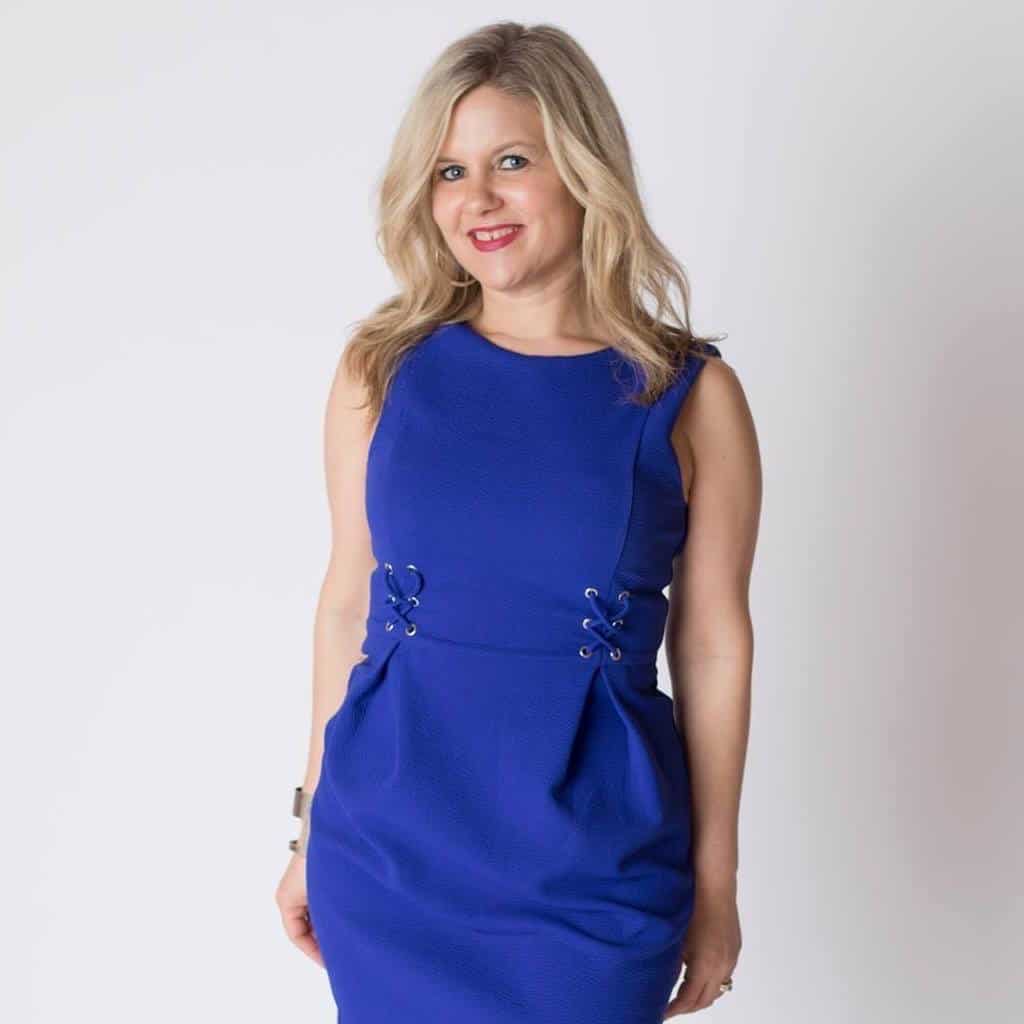 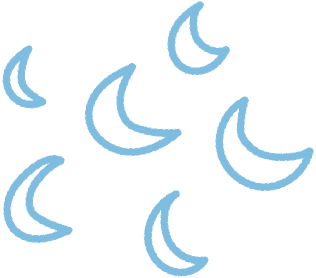 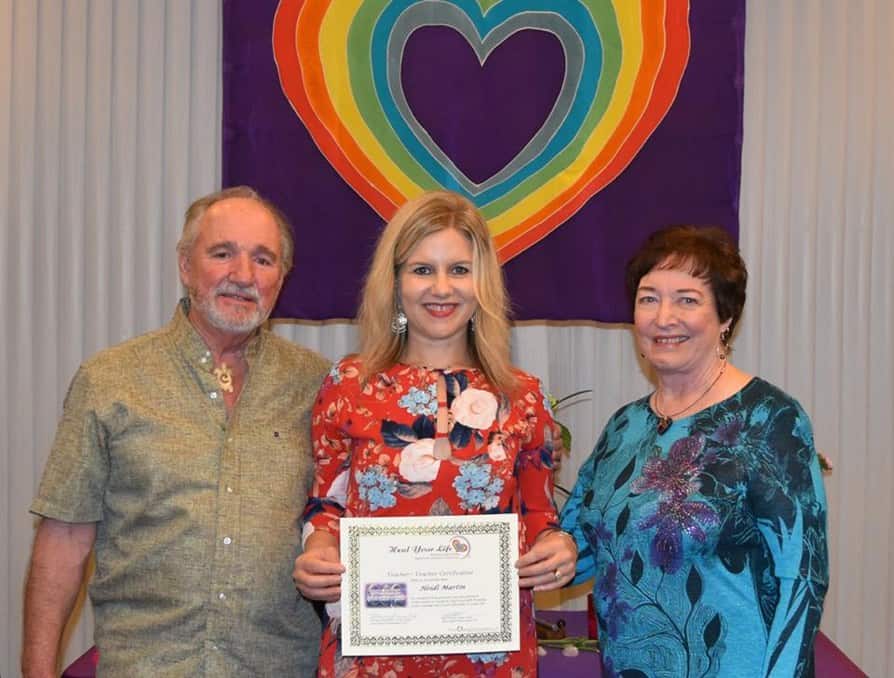 Louise Hay’s best-selling book, You Can Heal Your Life, has transformed the lives of millions of people worldwide.

Her story is truly one of courage and triumph.

Using the techniques described in her book, Louise transcended her abusive upbringing to create a life dedicated to helping others learn how to let go of limiting beliefs and create the life of their dreams!

Louise’s life work really began in 1970 in New York City, where she discovered the Church of Religious Science and began training as a spiritual practitioner, later completing the ministerial training. She learned the power of positive affirmations and a spiritual connection. It was during this time that she compiled the Heal Your Body book outlining physical symptoms, mental causes, and affirmations. She was soon traveling and speaking throughout the US. When diagnosed with cancer, she used her own methods to heal herself.

Louise later moved back to California, where her work expanded in powerful ways. She wrote her You Can Heal Your Life book (35 million copies sold worldwide), started Hay House, and began an AIDS support group in her living room that grew to 800 people meeting weekly in a West Hollywood gymnasium. Patricia was privileged to meet Louise during that time. Besides attending the intensives and being asked to be a part of the staff for several years, she also attended the AIDS support group and even led it one night while Louise was out of town.

Louise Hay is an icon in the self-help movement. Her fundamental message, the importance of loving yourself, has transformed the lives of millions. In addition to her best known books mentioned above, she has written other books, recorded audio CDs and DVDs, and now filmed the You Can Heal Your Life Movie, which will spread her message even more.

Our training is authorized by Hay House, Inc., and approved by Louise Hay, with whom Patricia studied personally.

We are authorized to license our trainees as Heal Your Life® workshop leaders.

Our beloved friend and founder Louise Hay transitioned August 30, 2017 of natural causes at age 90. She passed peacefully in her sleep. 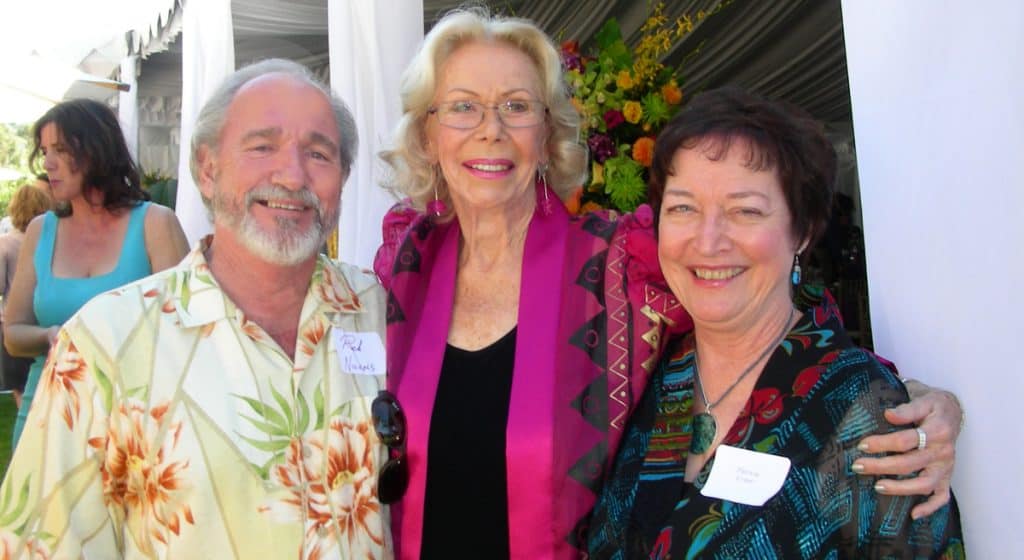 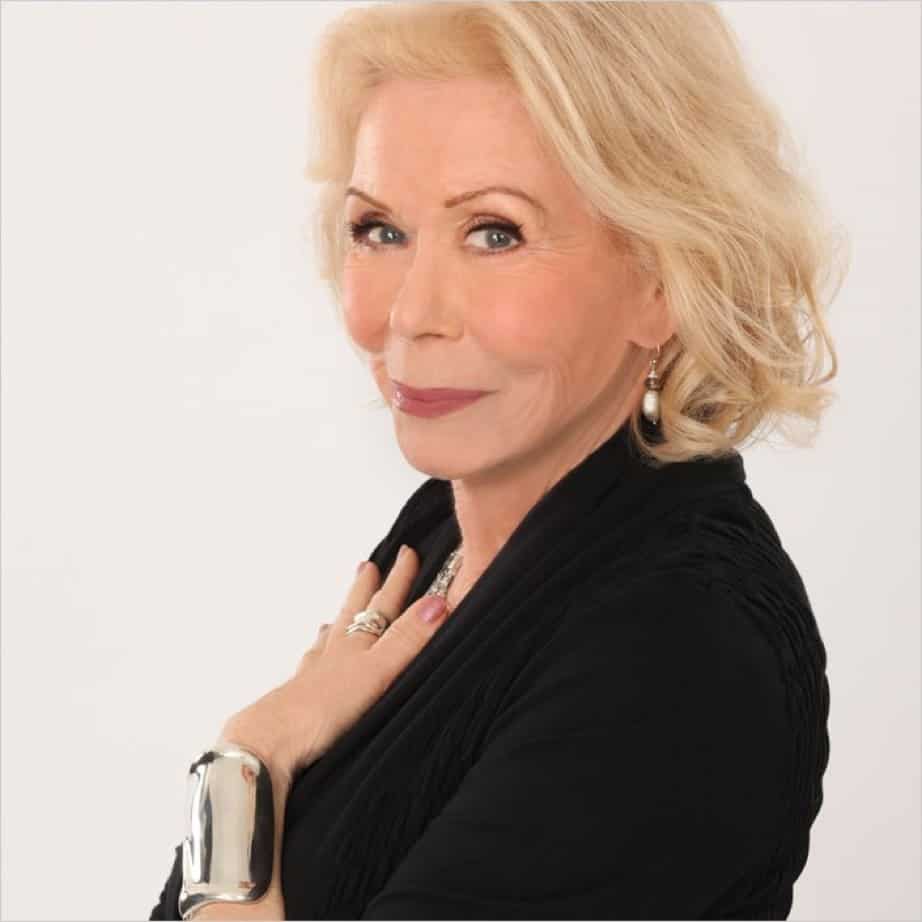 Are you ready to transform lives too?